WELCOME TO OUR FINANCE JUNGLE 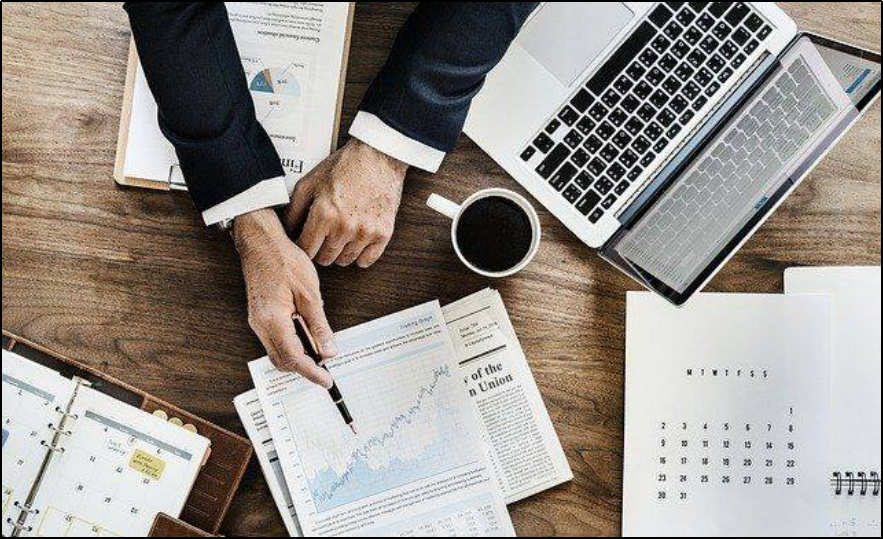 Rishi Sunak, the Chancellor of the Exchequer has unveiled the contents of his budget and set out the tax and spending plans of the government for the year ahead in the House of Commons. He announced new measures that the government is going to take in order to help jobs and businesses through the Covid-19 pandemic. According to him, these measures will definitely help in supporting the long-term economic recovery of the UK. A series of tax-raising plans was also unveiled in the House of Commons that will help in rebalancing the public finances.

Here at Majestic Chartered Accountants, we have provided you a brief explanation of the measures announced by Chancellor Rishi Sunak in the UK Budget 2021 .

Jamshaid Aslam holds FCCA, ACA and ATT qualification. He is the Co-founder and the Director of Majestic Accountants Ltd. They are firm of Chartered Accountants and Tax Advisors offering all accounting and tax advisory services to small and medium-size businesses in Ealing, Hounslow and London area.